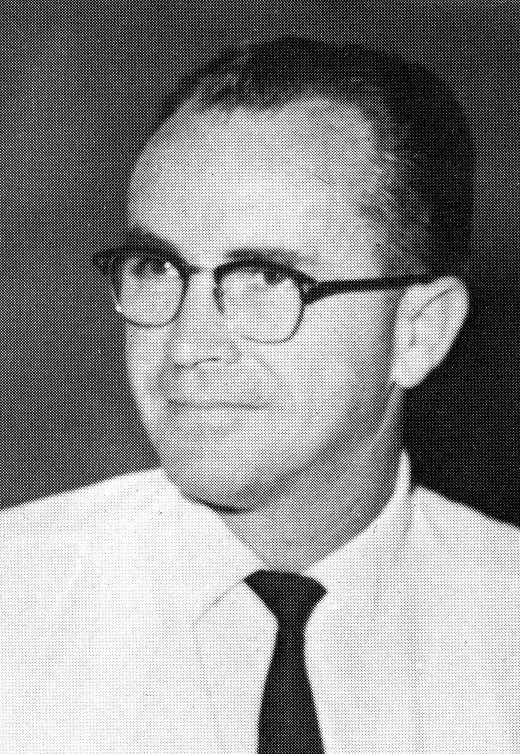 Hal Eugene Williams, child of God, husband of Joyce, father of Christine, Tom, Mike and Joe, grandfather of ten, great-grandfather of twenty-two, friend of Herman Lippert, teacher of high school students and elder and choir director of several Christian churches passed peacefully from this life on January 16, 2022. He would have celebrated his 99th birthday the following week as he was born on January 24, 1923 to Leo A and Irma DeVares Williams in Long Beach, CA. His entire life was a reflection of his devotion to Jesus as Lord.

Growing up in Long Beach, Hal loved body surfing in the ocean and sampling the delicious treats at Sees Candy Store on his way home from school. He graduated from Long Beach Polytechnic High School just as WWII was gearing up. Hal enlisted in the U.S. Army Air Corp at the age of 19 and served as air crew machine gunner, gunnery instructor and made sergeant in the European Theater based in Harrington, England.

Hal met the love of his life, Joyce Wheeler, while she was working in the Long Beach City College bookstore. They soon married by eloping to Las Vegas and then made their home in Santa Barbara as Hal got his BA at UCSB. He became a high school math teacher in Shafter and then Bakersfield (1950 - 1980s) while earning his Masters degree from USC. During his teaching career he served as President of the California Teachers Association Kern Division. Hal loved working with young people as evidenced by his service as Scoutmaster, Baseball Supervisor for Shafter Recreation, Lifeguard, Water Safety Instructor, Gymnastics Club Sponsor and Sunday School teacher.

Hal and Joyce retired to Grover Beach for 25 years. While there they helped found Oak Park Christian Church which started by meeting in their home. In 2011 they returned to live in Bakersfield at the home of their son and daughter-in-law, Mike and Sheri Williams. Joyce preceded his passing in 2018.

Published by Bakersfield Californian on Jan. 22, 2022.