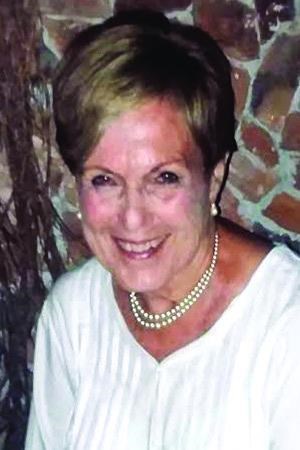 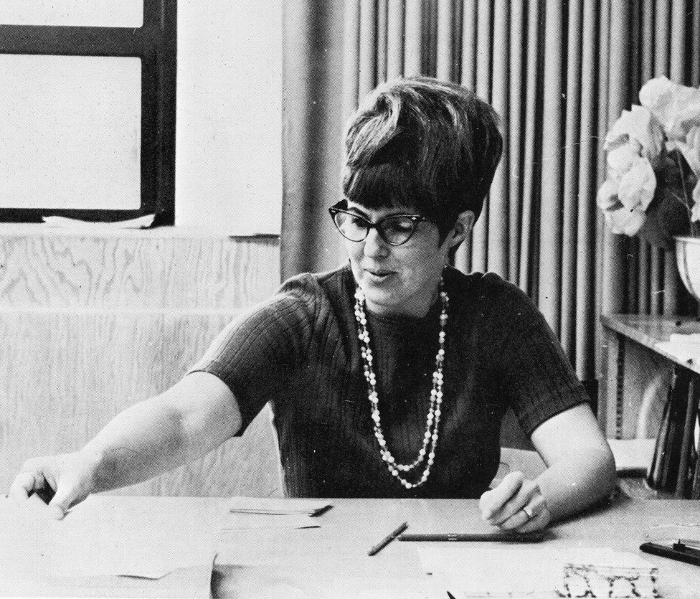 Reba and Hence Fisher brought Judy Ann into the world on June 1, 1941, in Bakersfield, CA joining the family, including brothers Robert and Aubrey.

Judy attended local schools - North High School and Bakersfield College. Then she was off to the University of California at Santa Barbara, and later, Fresno State College for post graduate work.

Fortunately, after teaching six years at Carpentaria High School, she was hired by South High School and worked another 31 years. She experienced a fulfilling and rewarding career and was always grateful for the many opportunities to grow and to learn.

In 1989, she married Manuel Leon, her sweetheart and her rock. It was then that David and Kristeen Leon became a part of her family - blessings, each one.

The family gives special thanks to American Compassionate Hospice.

Published by Bakersfield Californian on Jan. 28, 2022