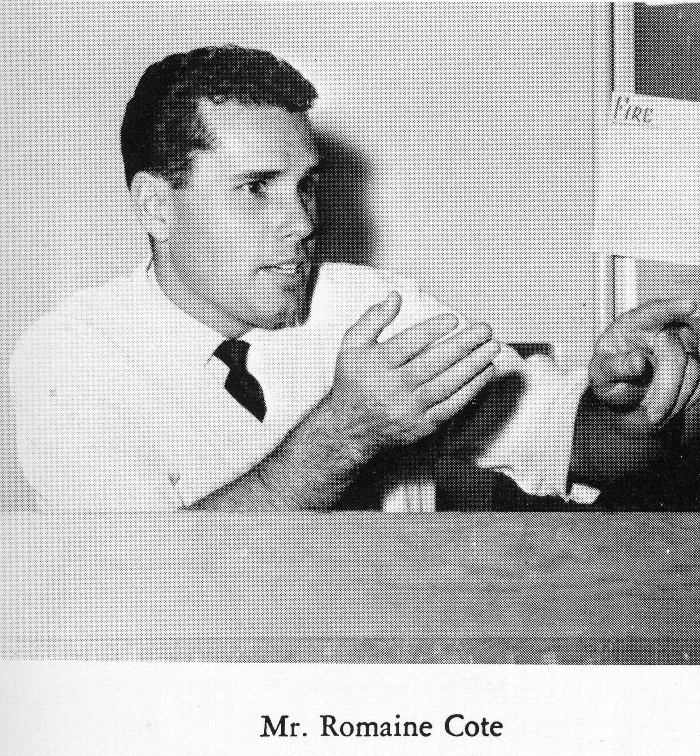 Affectionately known as Ro or Pa by family and friends, Romaine was born on March 3, 1933 in Visalia, California to Paul and Leda Cote, and was the youngest of thirteen children.

Romaine graduated from Visalia High School in 1951 and attended College of the Sequoias on a Building Trade Scholarship.  Upon graduation he was drafted into the United States Army and served for two years near the end of the Korean War.

He left the service as a Corporal and continued his education at Fresno State College where he met his wife of 64 years, Rosalyn.  They married in 1957 and moved to Bakersfield in 1958 when he accepted a job offer, teaching Industrial Arts at South High School, and remained for 35 years.

Ro was an extremely gifted wood craftsman and after retiring from South High School in 1993, he continued his favorite pastime out of his home workshop. He loved creating cabinets, furniture, and restoring antiques for others…his children, grandchildren, and many friends are blessed to have his beautiful pieces of love in their homes.

The family wishes to thank Ro’s caregiver, Lancia Griffin, for the wonderful care she provided over the last 18 months, Dr. Sam Ratnayake for his many years of compassionate care, as well as Hoffman Hospice, Arcadia Gardens, and Bristol Hospice.

A Rosary service will be celebrated on Thursday, February 17 at 10:30 AM with Mass at 11:00 AM at St. Elizabeth Ann Seton Catholic Church. A burial service will follow at Bakersfield National Cemetery at 1:15 PM.

In lieu of flowers, donations may be made to St. Elizabeth Ann Seton Building Fund or a charity of your choice.